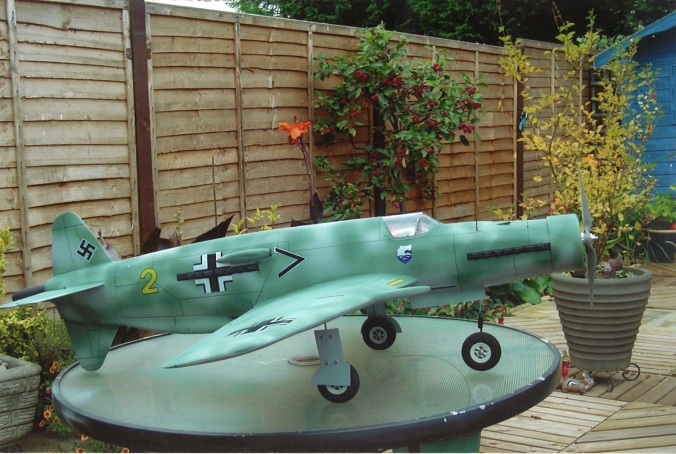 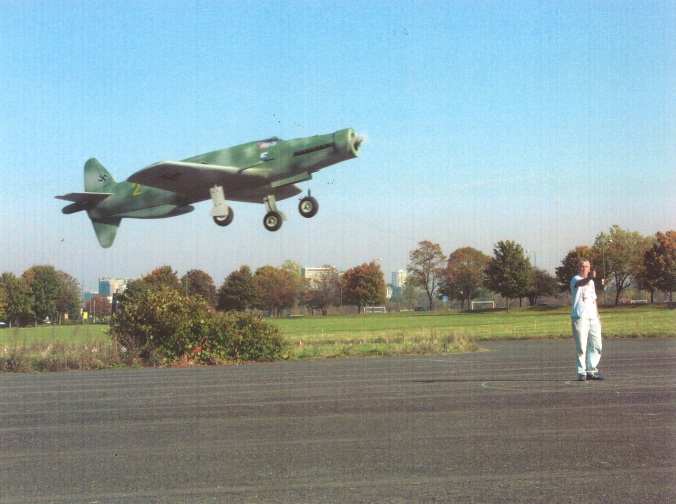 2008/9. Wing span 44 inch. This model was fitted only with the front motor and fixed U/C. The model flew fairly well but was tail heavy due to the large rear area of the fuselage and tail fin assemble.  Extra weight was added to the front and this improved the flying characteristics.  The next step was to add an additional motor to the rear as per the original plane, again this was tail heavy but you could fly this, with both motors running it produced a most distinctive sound in the air, retracts were added and tested this model has now been retired, but is still a worthy consideration for making a new model, but this needs a larger wing span and efforts to reduce the weight in the rear of the model need to be taken. 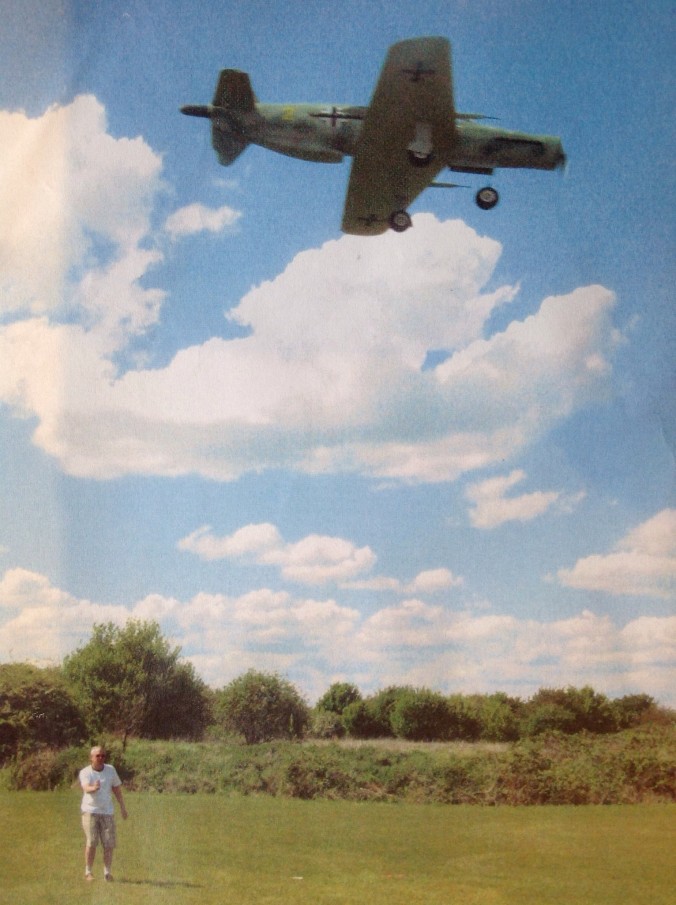 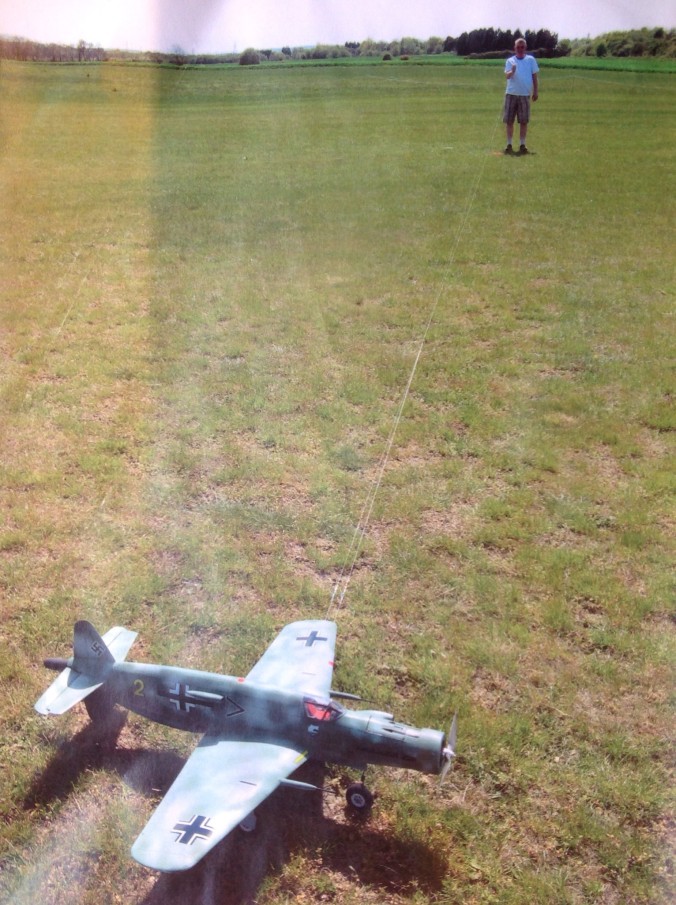